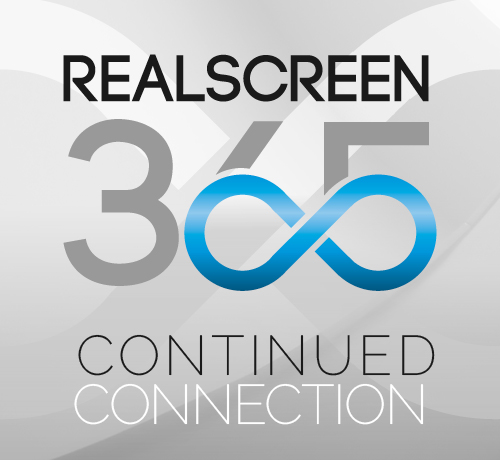 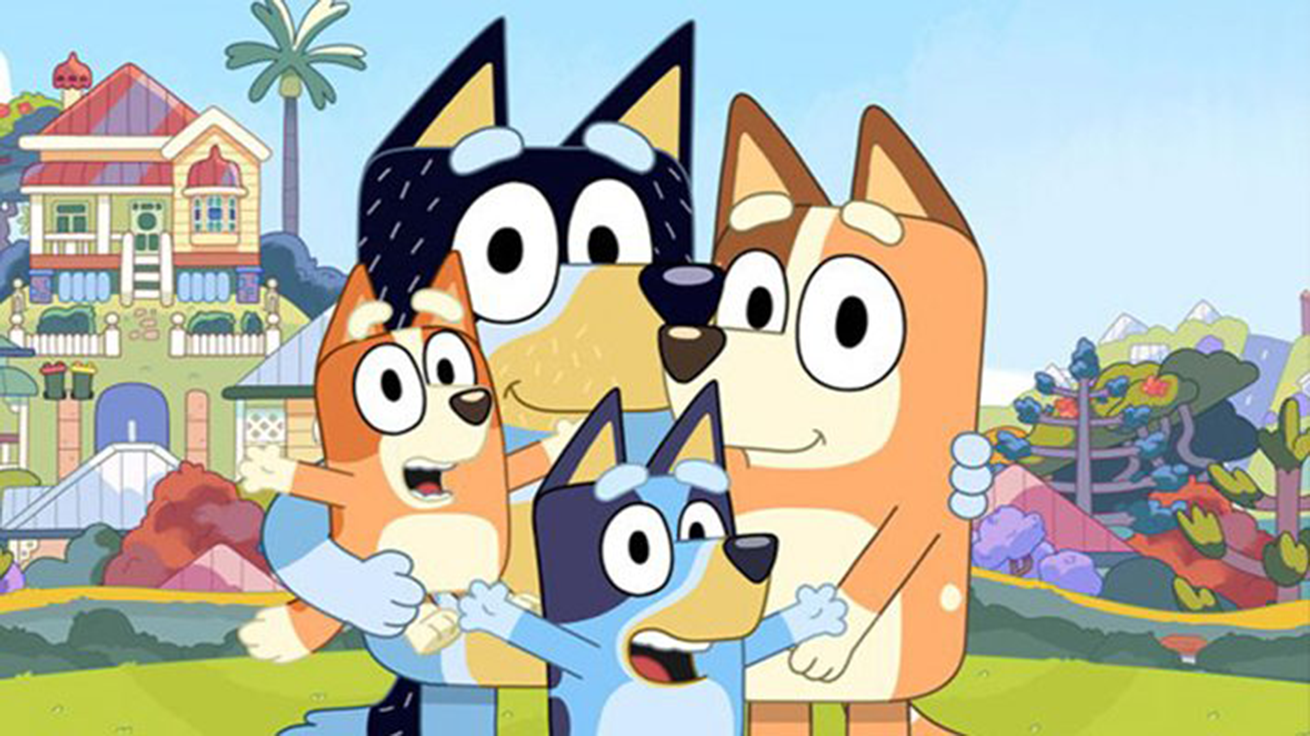 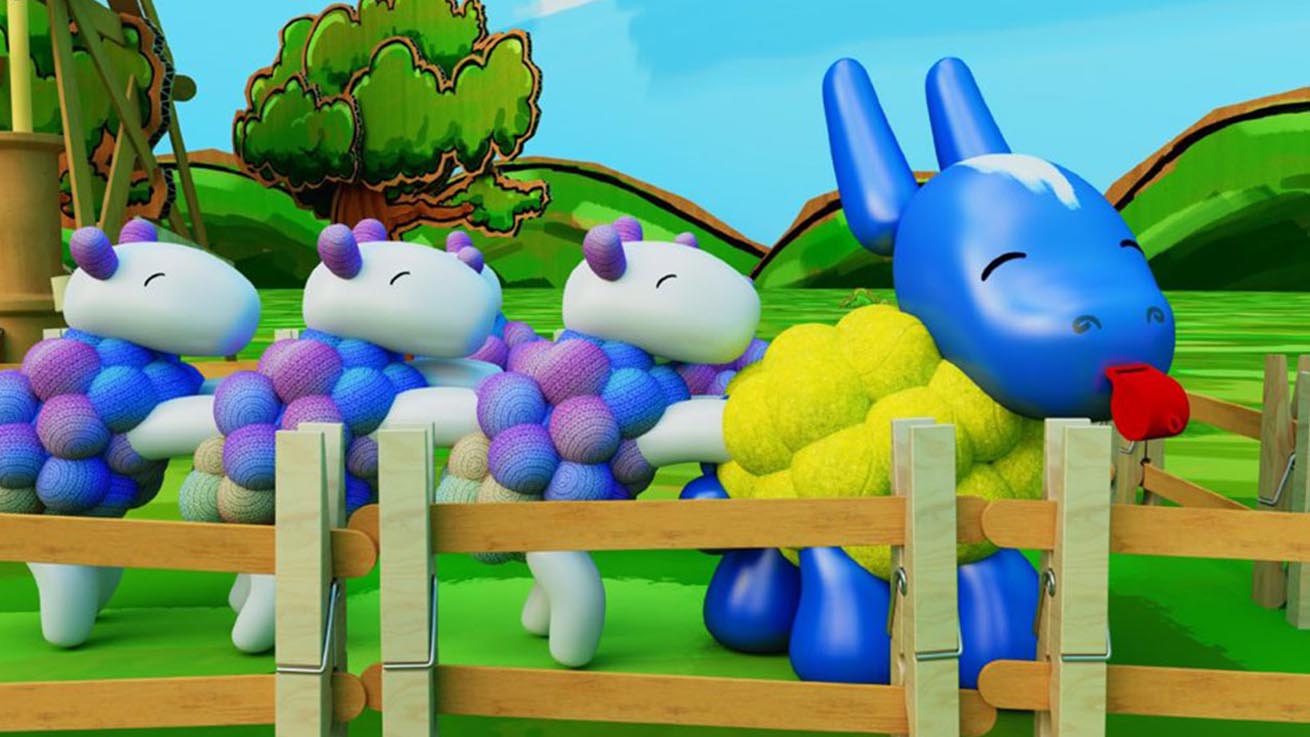 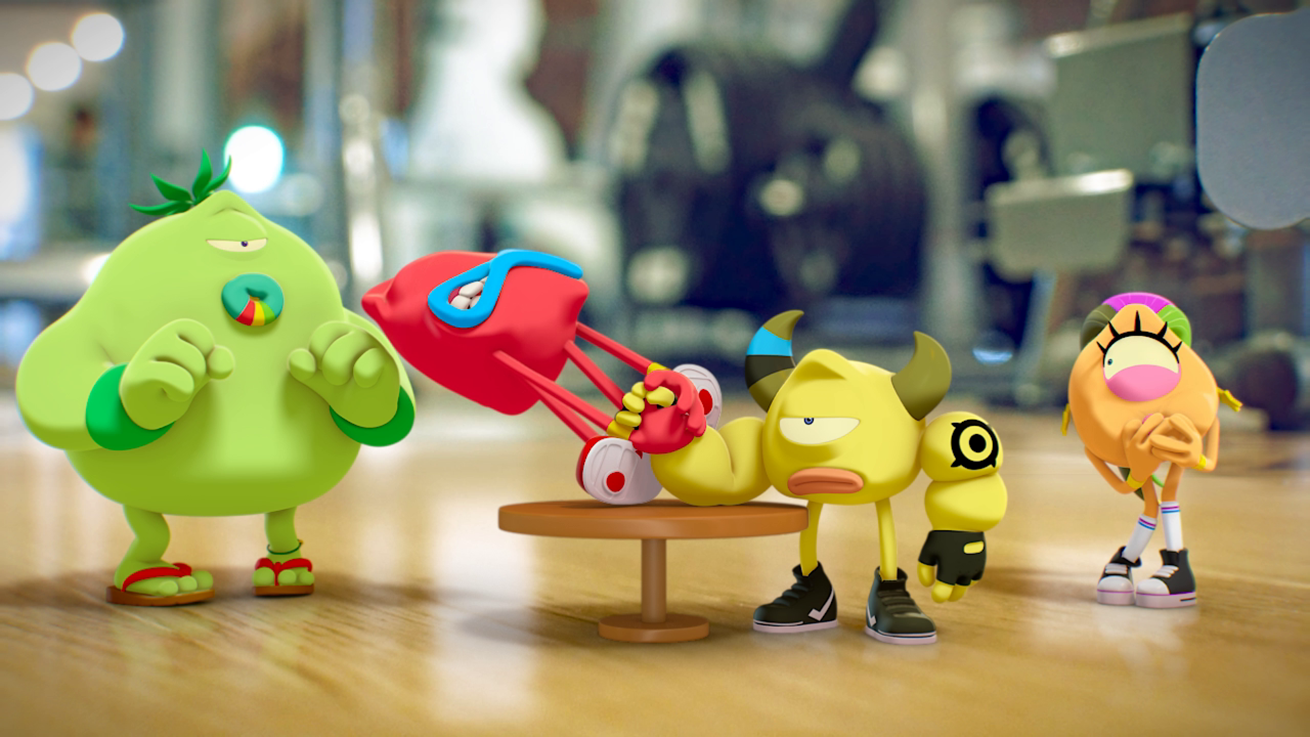 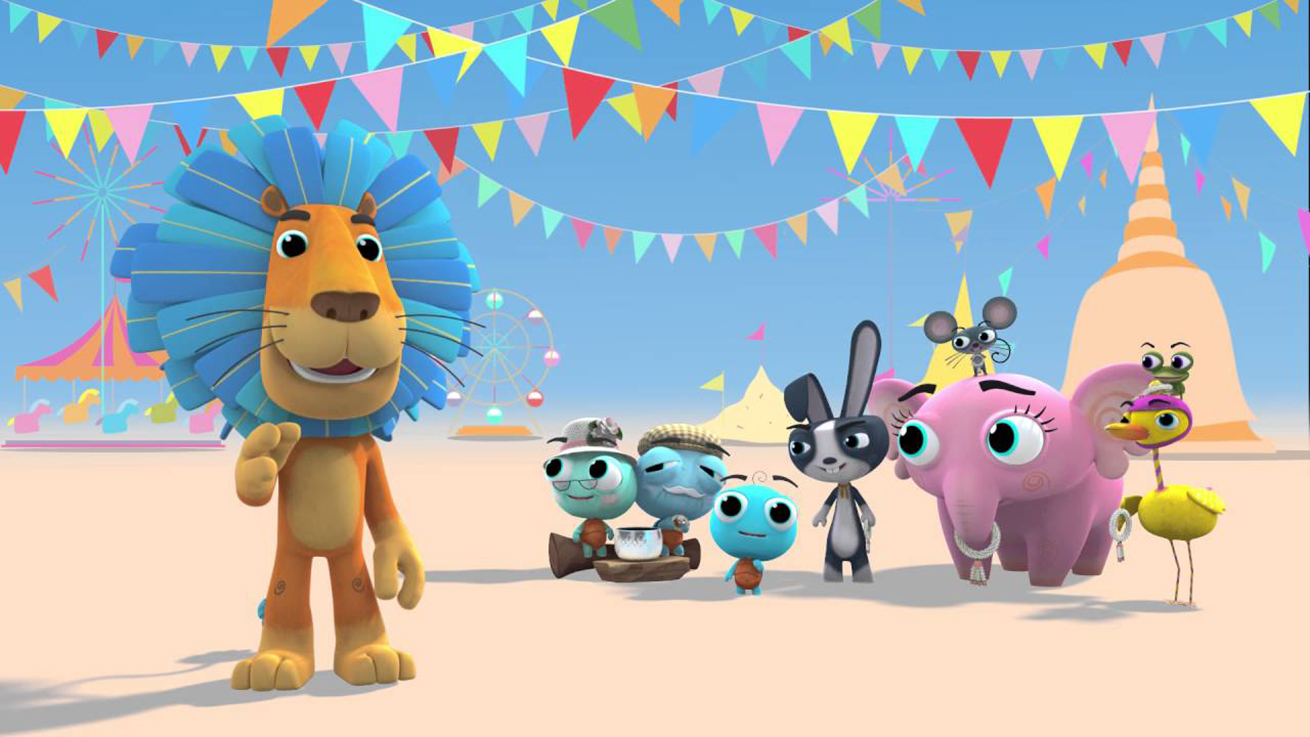 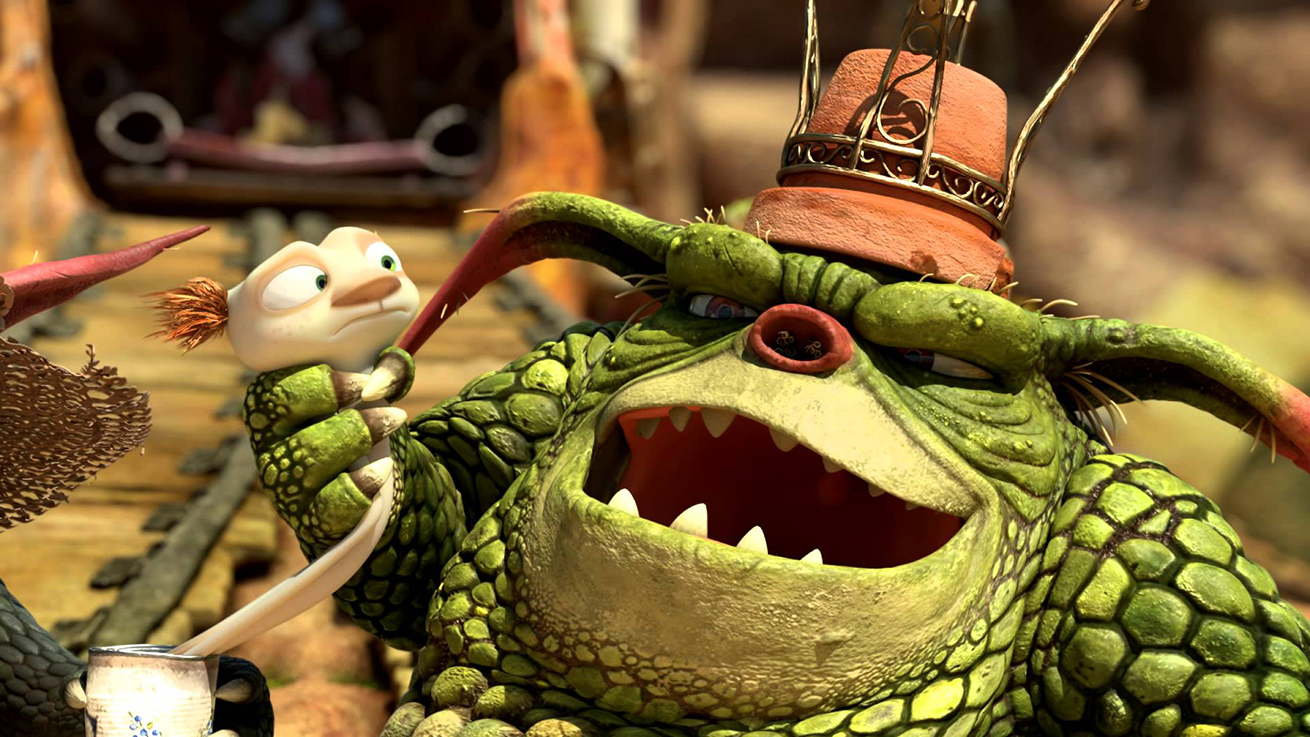 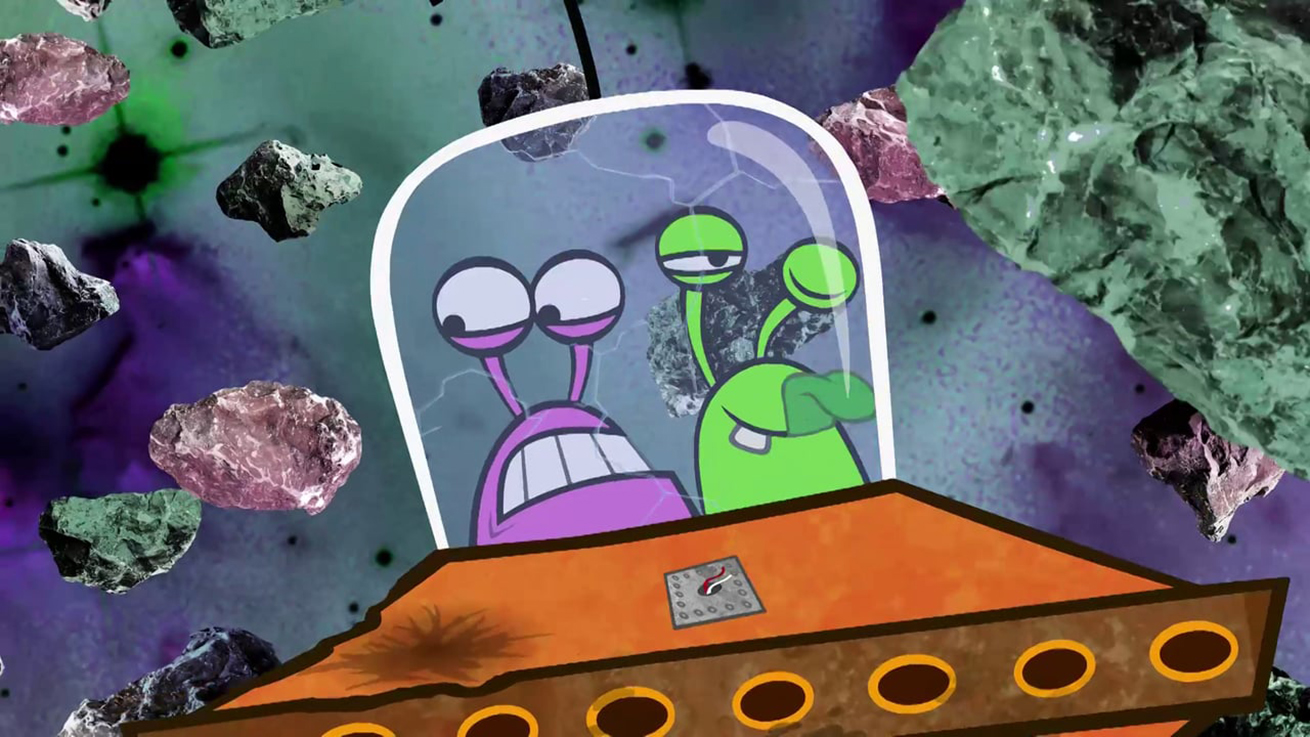 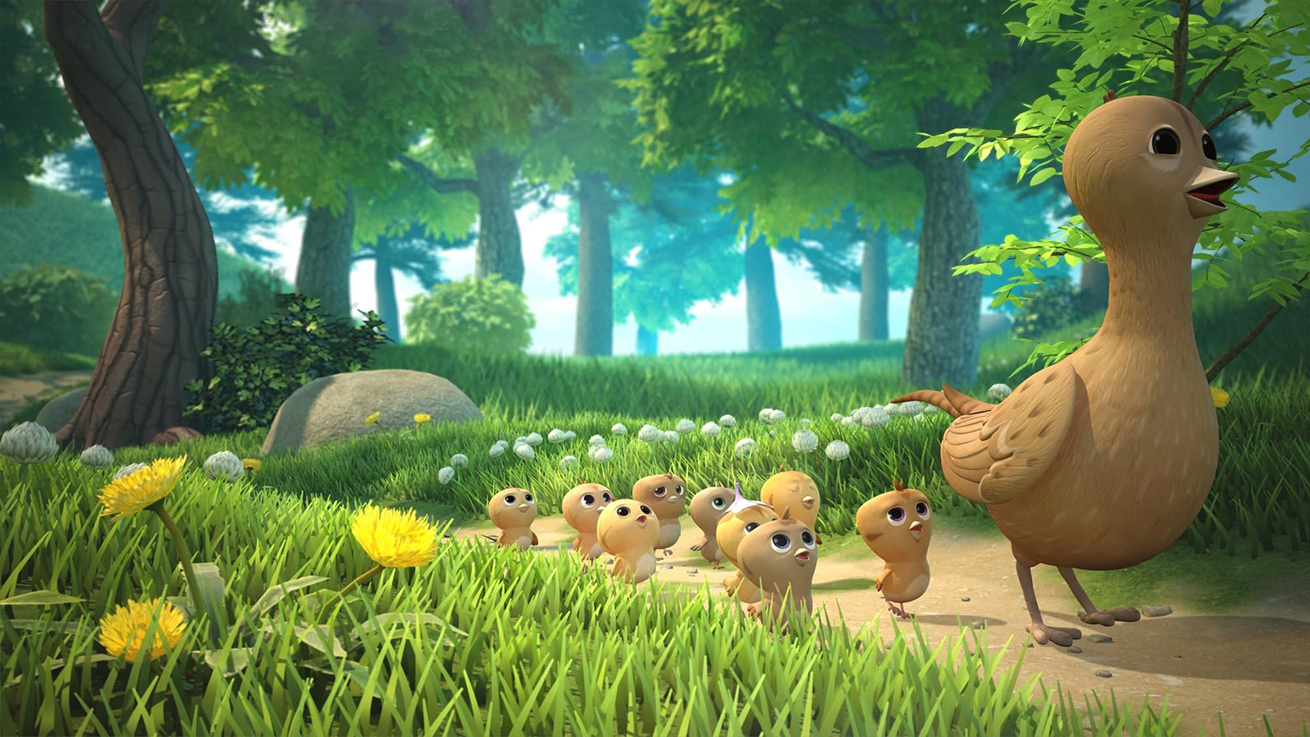 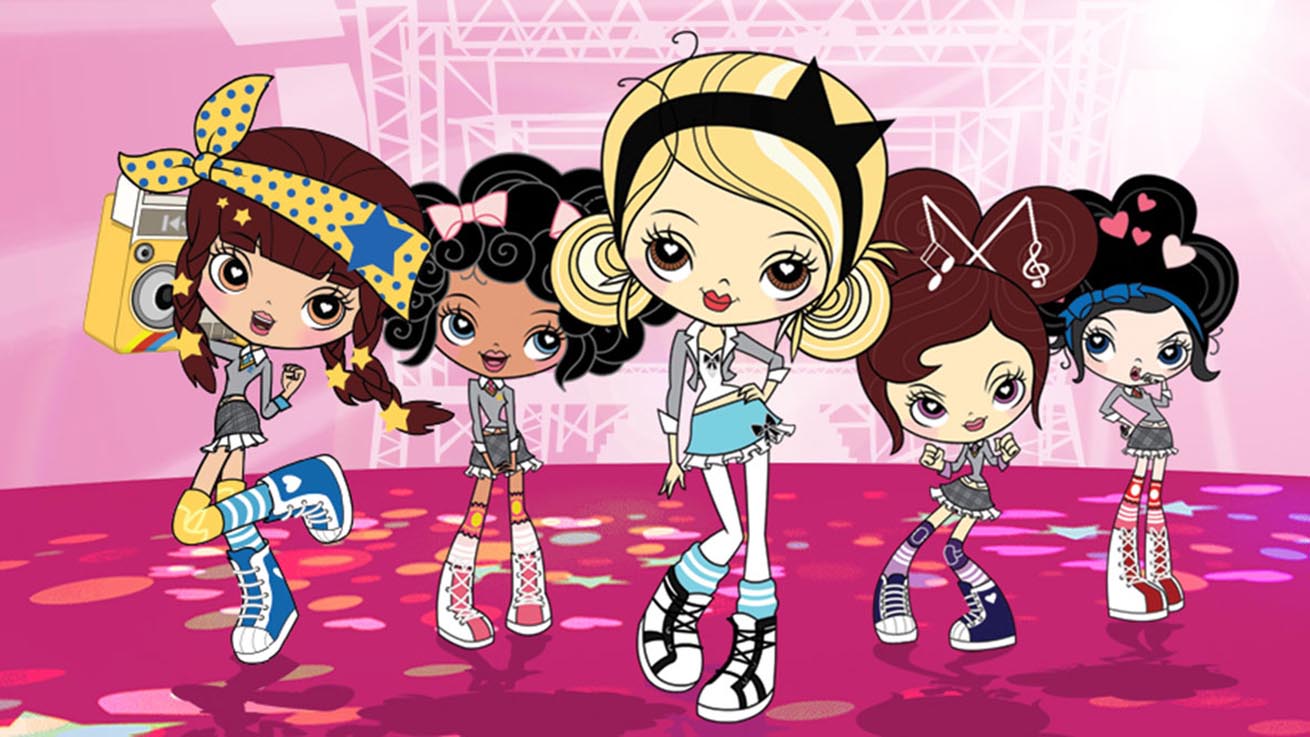 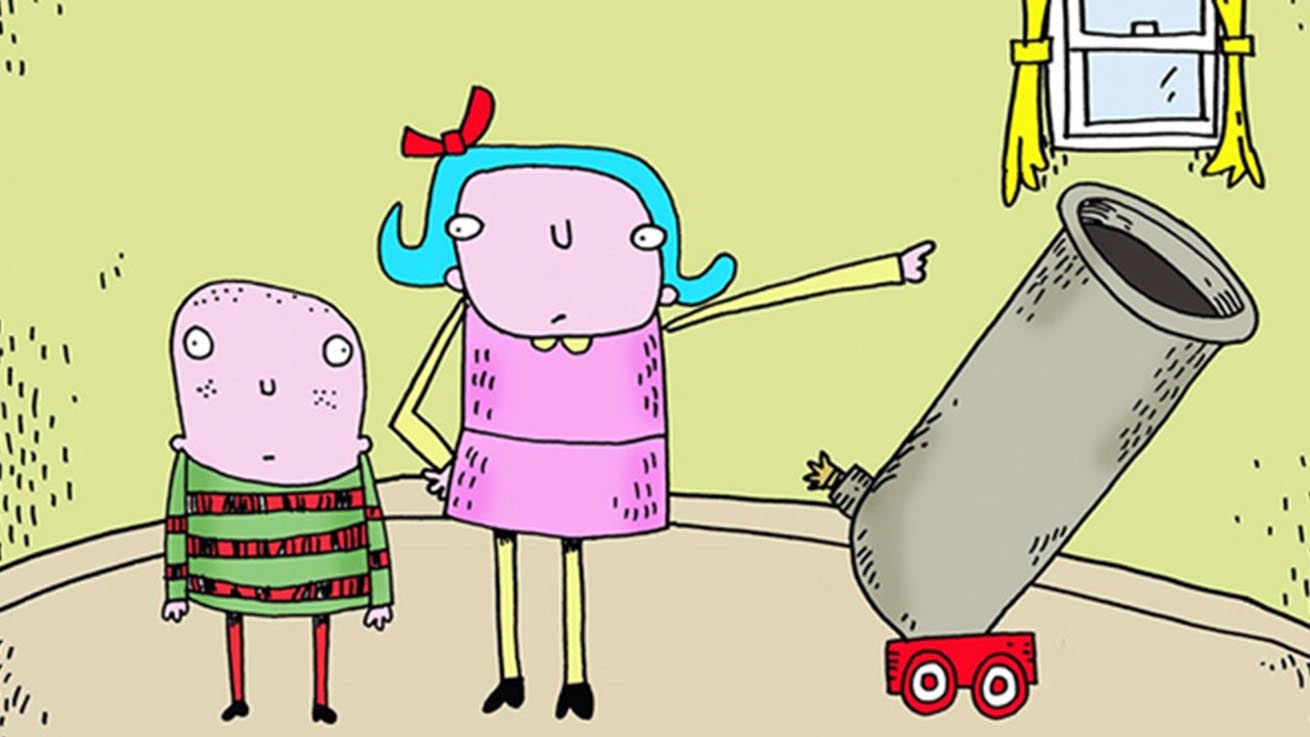 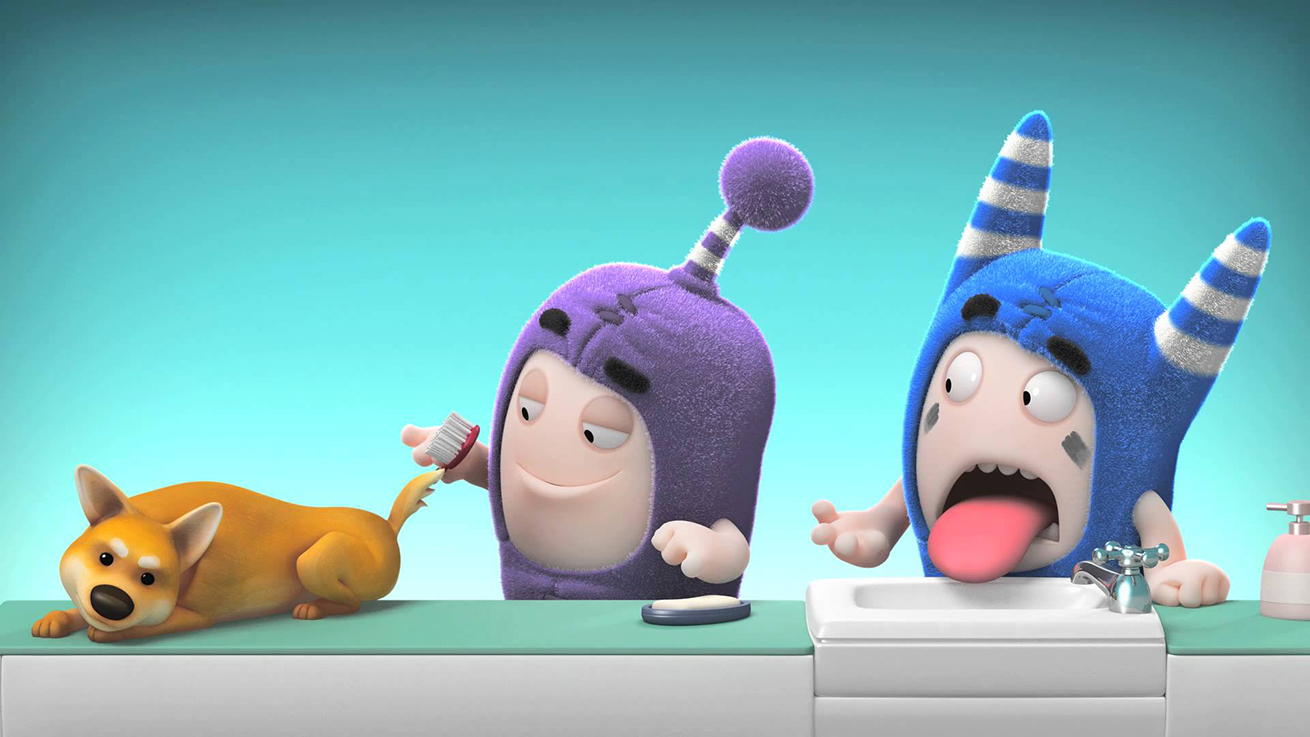 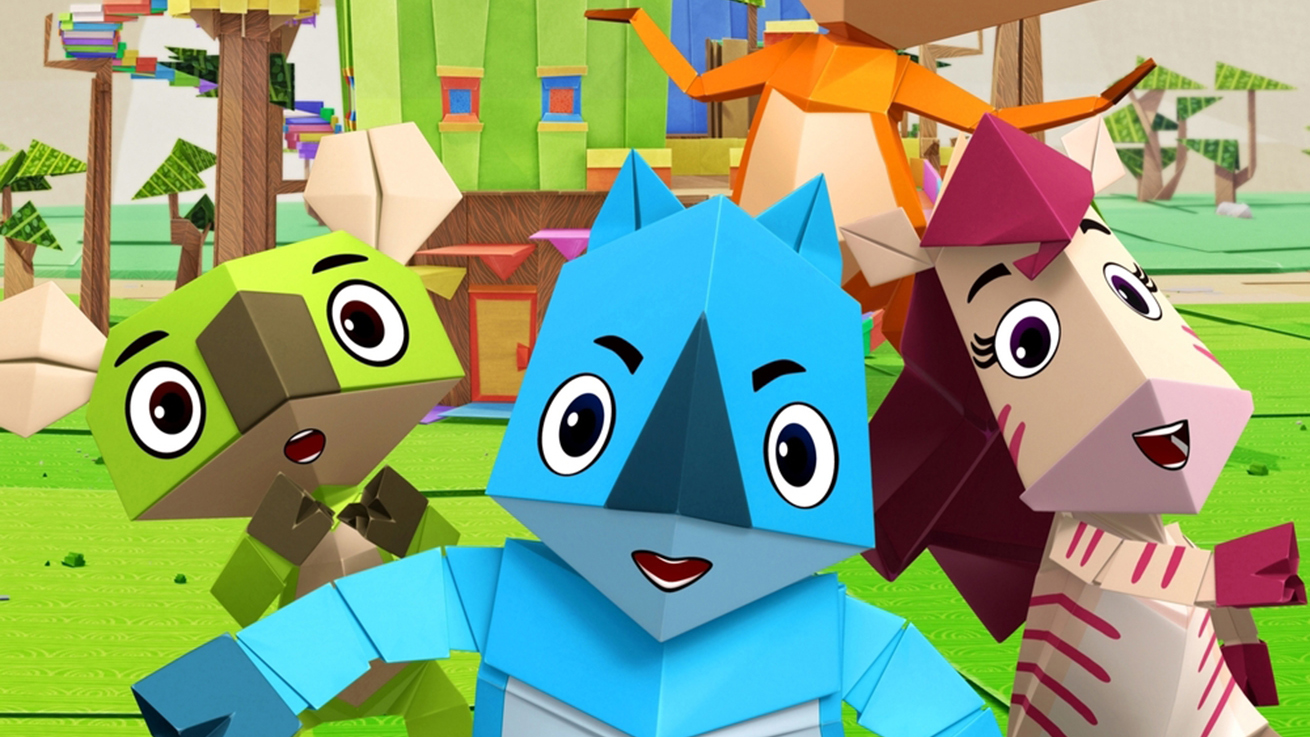 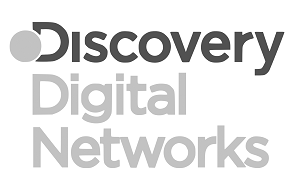 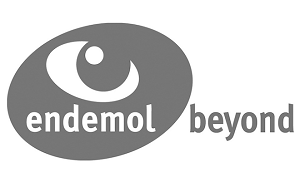 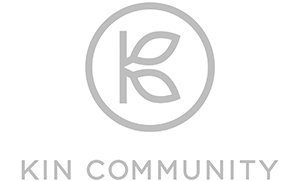 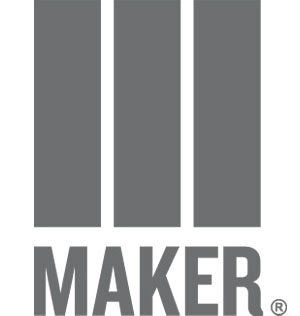 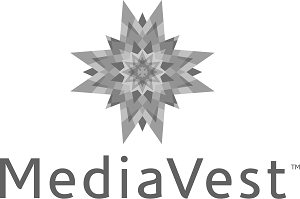 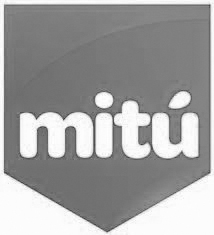 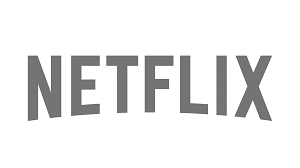 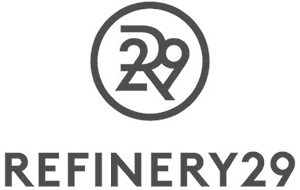 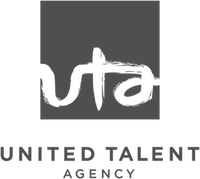 Kevin Wright is a dynamic speaker with thirty years’ experience in screen-based media. He has commissioned over sixty television series and heard thousands of pitches. Presenter, workshop leader, pitch coach: Kevin helps people convey their ideas in a concise and persuasive manner by providing tips and secrets from the Decision Maker’s Perspective.

Kevin worked previously as SVP, Programming for Astral Television Networks where he was responsible for the acquisition and commissioning of content for HBO Canada, The Movie Network, TMN Encore, Family Channel, Disney Junior Canada and Disney XD Canada.

Kevin graduated from McGill University with a B.A. in Psychology and holds a B.A.A. in Motion Picture Production from Ryerson.